Check out the latest news from the Kalamazoo GOP! 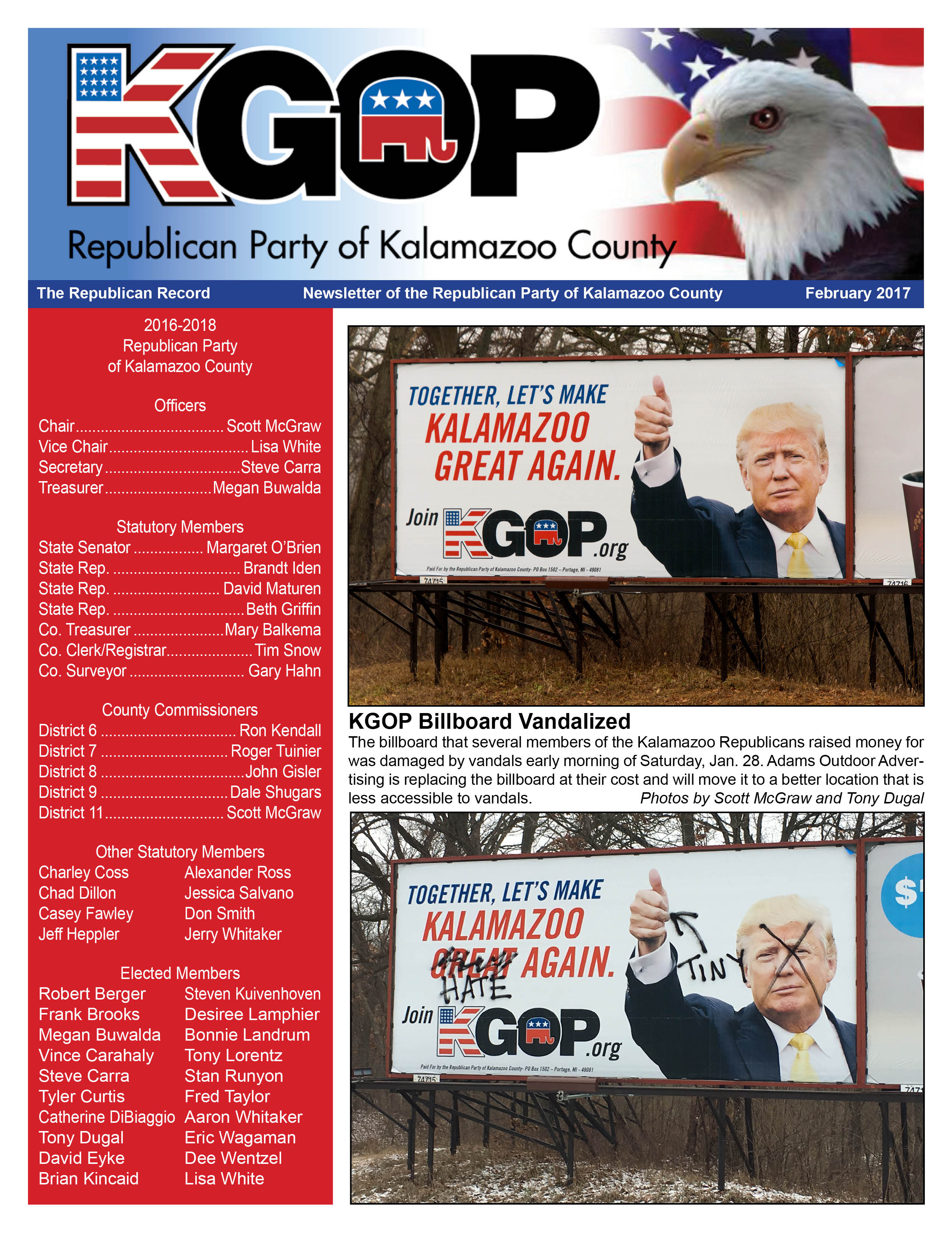